Thank You to Our Frontline Workers & Healthcare Heroes

From all of us in our community

We’re proud of all the hard work our frontline workers & healthcare heroes put forth every day to ensure the safety, health, and well-being of our community. Thank you to each of you! We’re grateful and fortunate to have you in our community!

A Message from Carson-Newman University

A staple of our community, members of the Carson-Newman University family extend their support, thank yous, and gratefulness to healthcare workers.

The linemen of Appalachian Electric Cooperative (AEC) cheering on our healthcare workers!

Members of Heritage Fellowship Church greeted healthcare workers with a crowd of cheers as they left on Tuesday evening. WBIR TV 10 also spent the evening with us!

On a cold, rainy night, members of Providence Church came together to honor our healthcare heroes outside of the hospital. 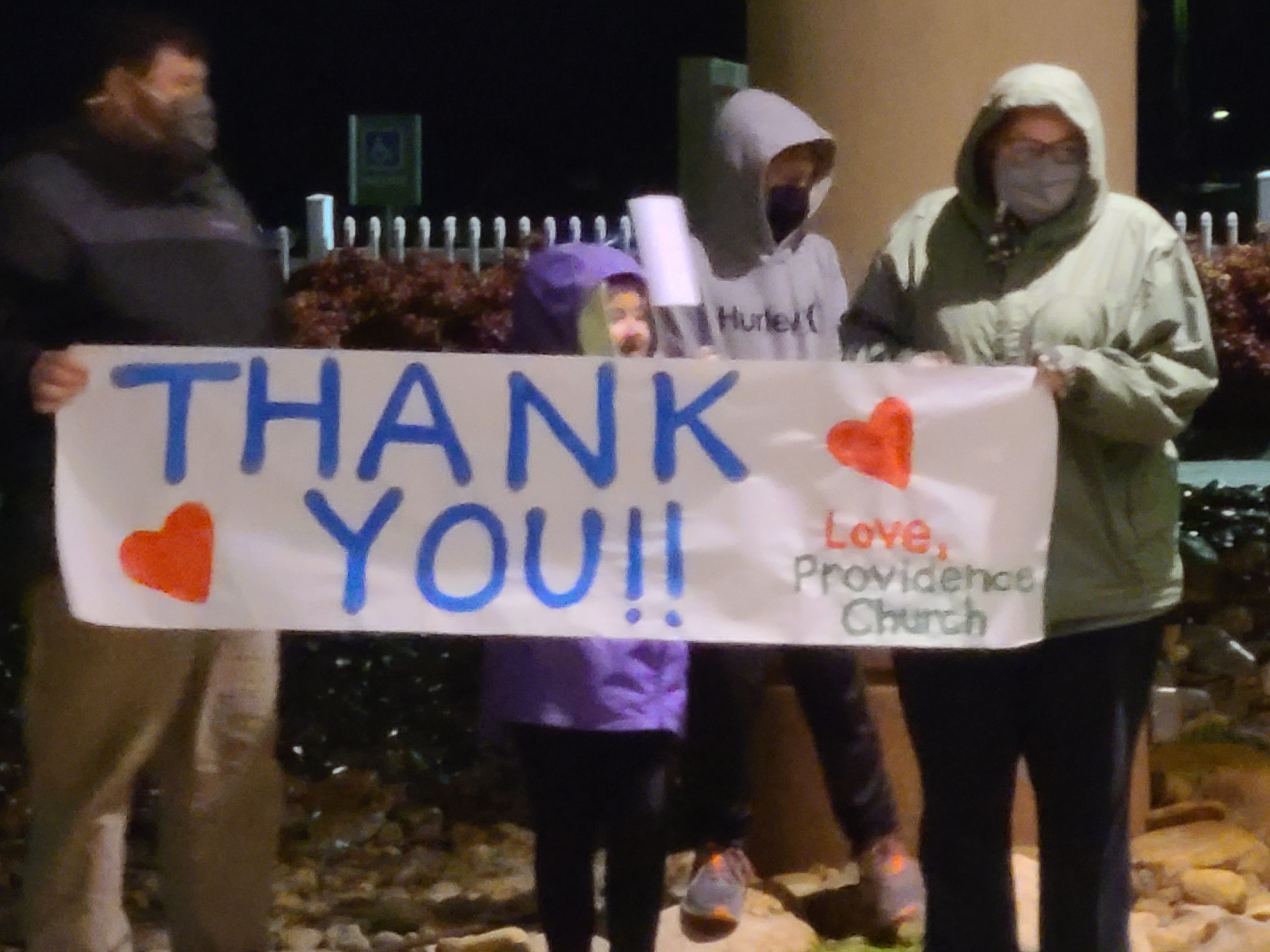 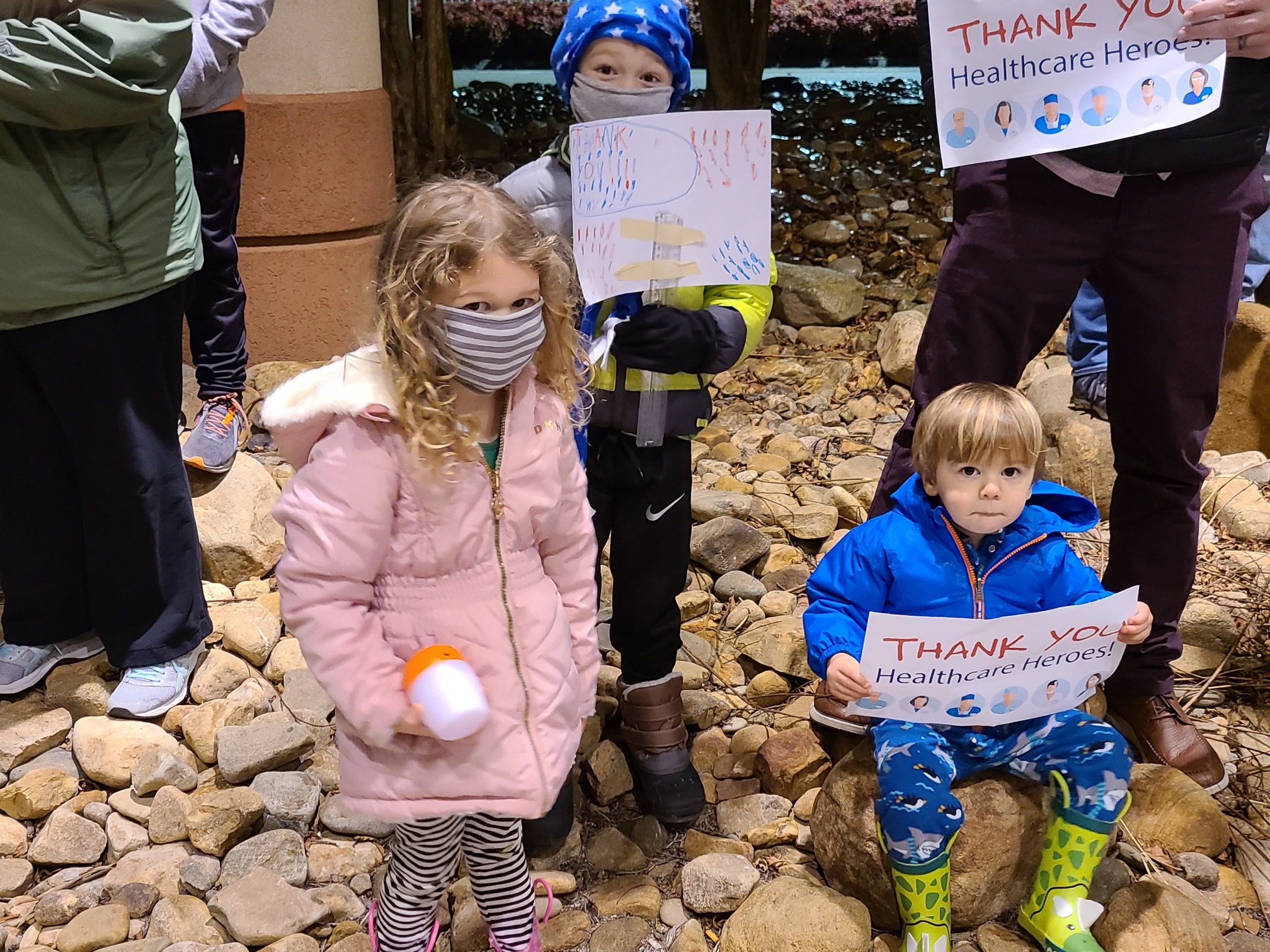 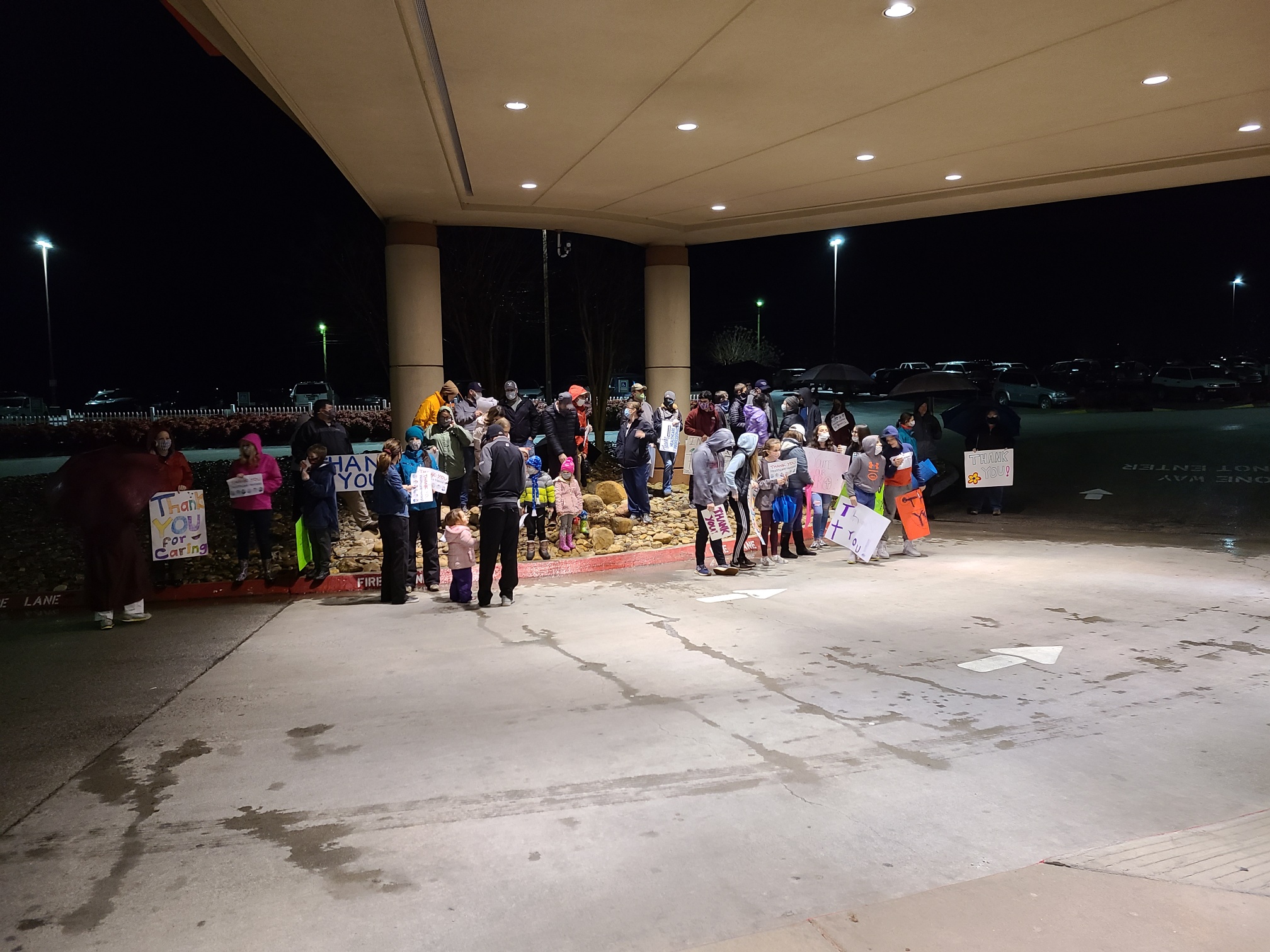 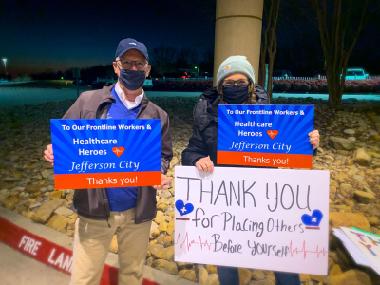 Jefferson City Firefighters rolled out in 17 degree weather to participate in the celebration of Frontline, First Responder, and Healthcare Workers. These first responders took time to encourage and support our hospital workers. 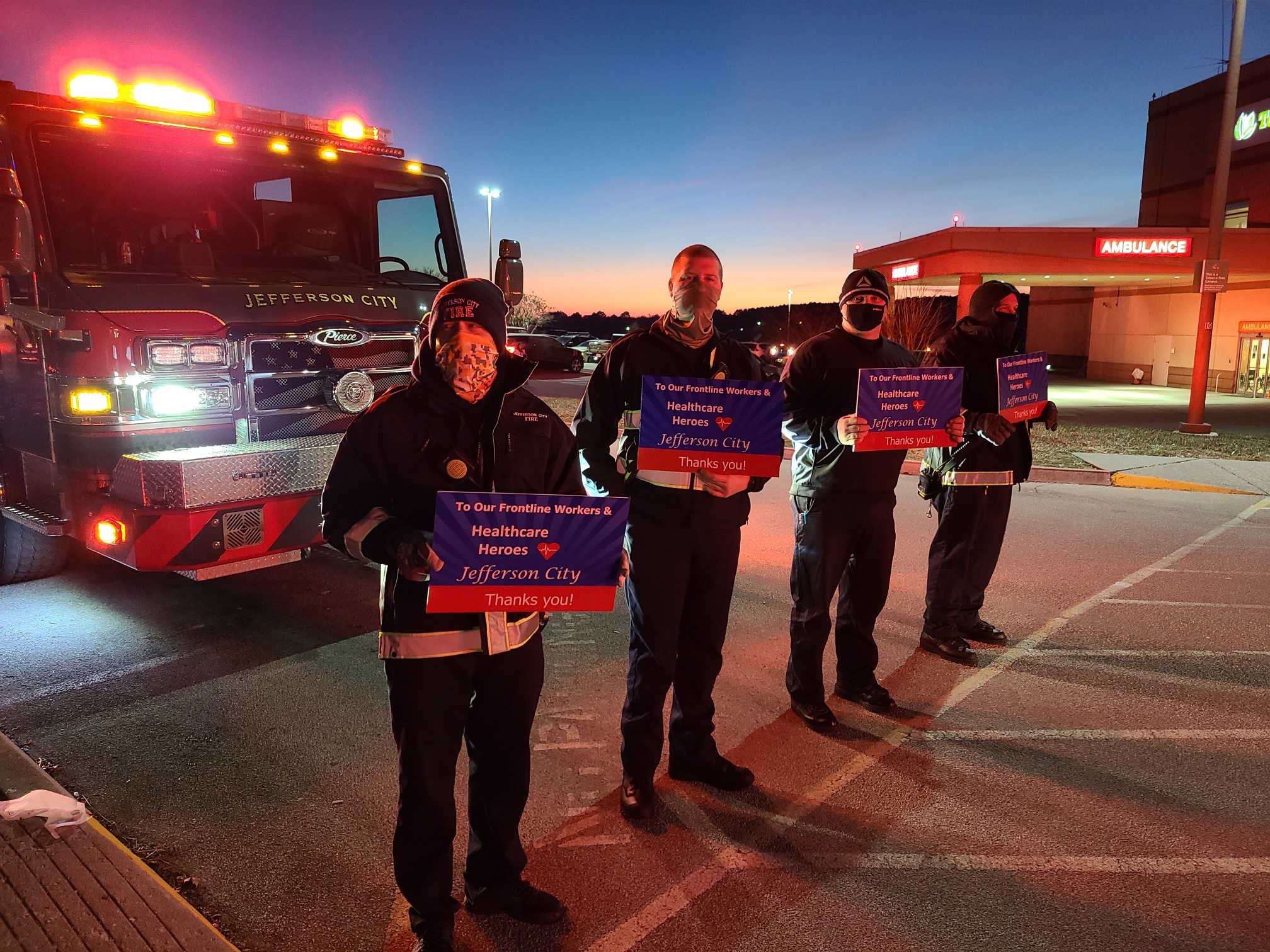 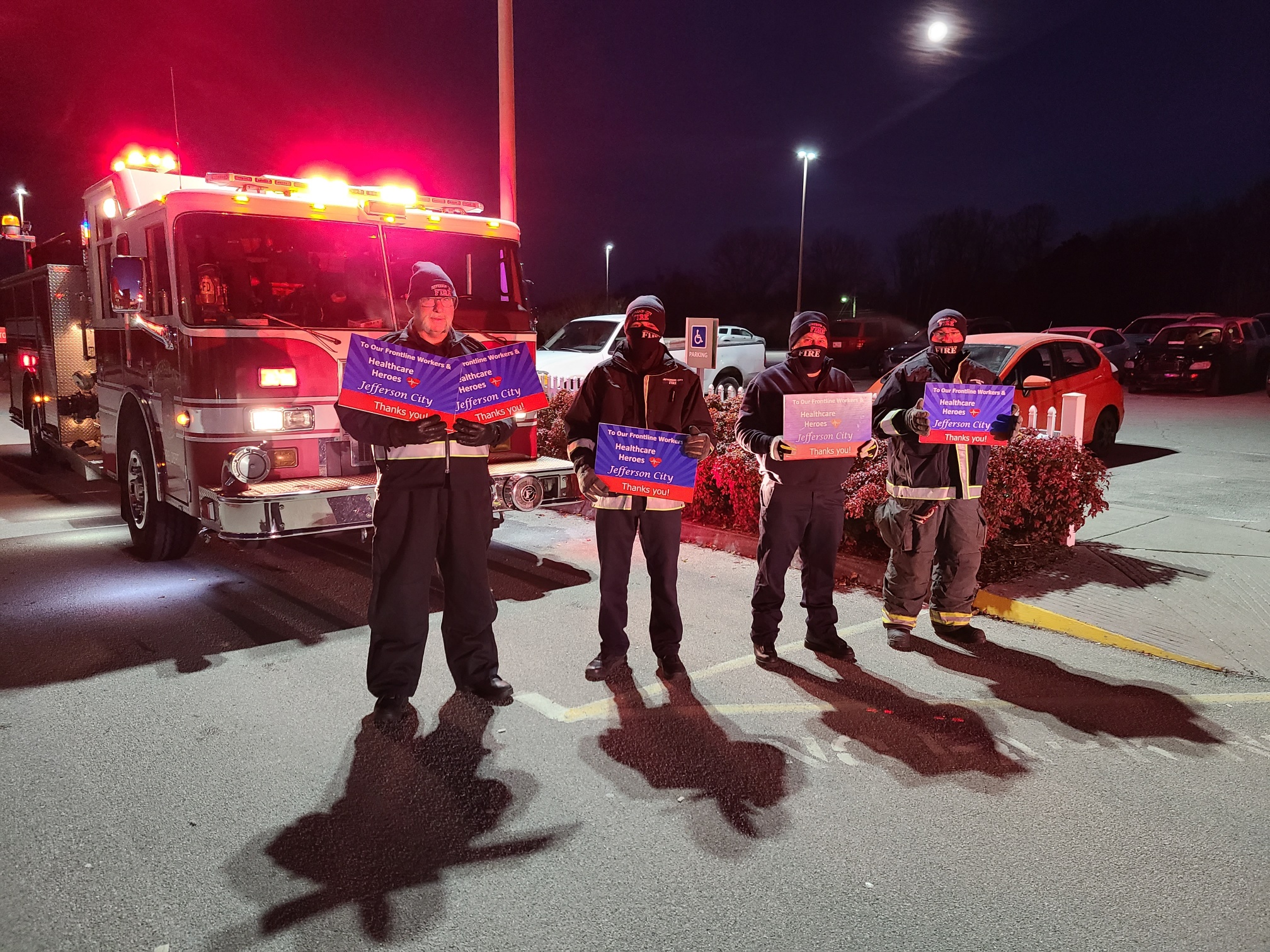 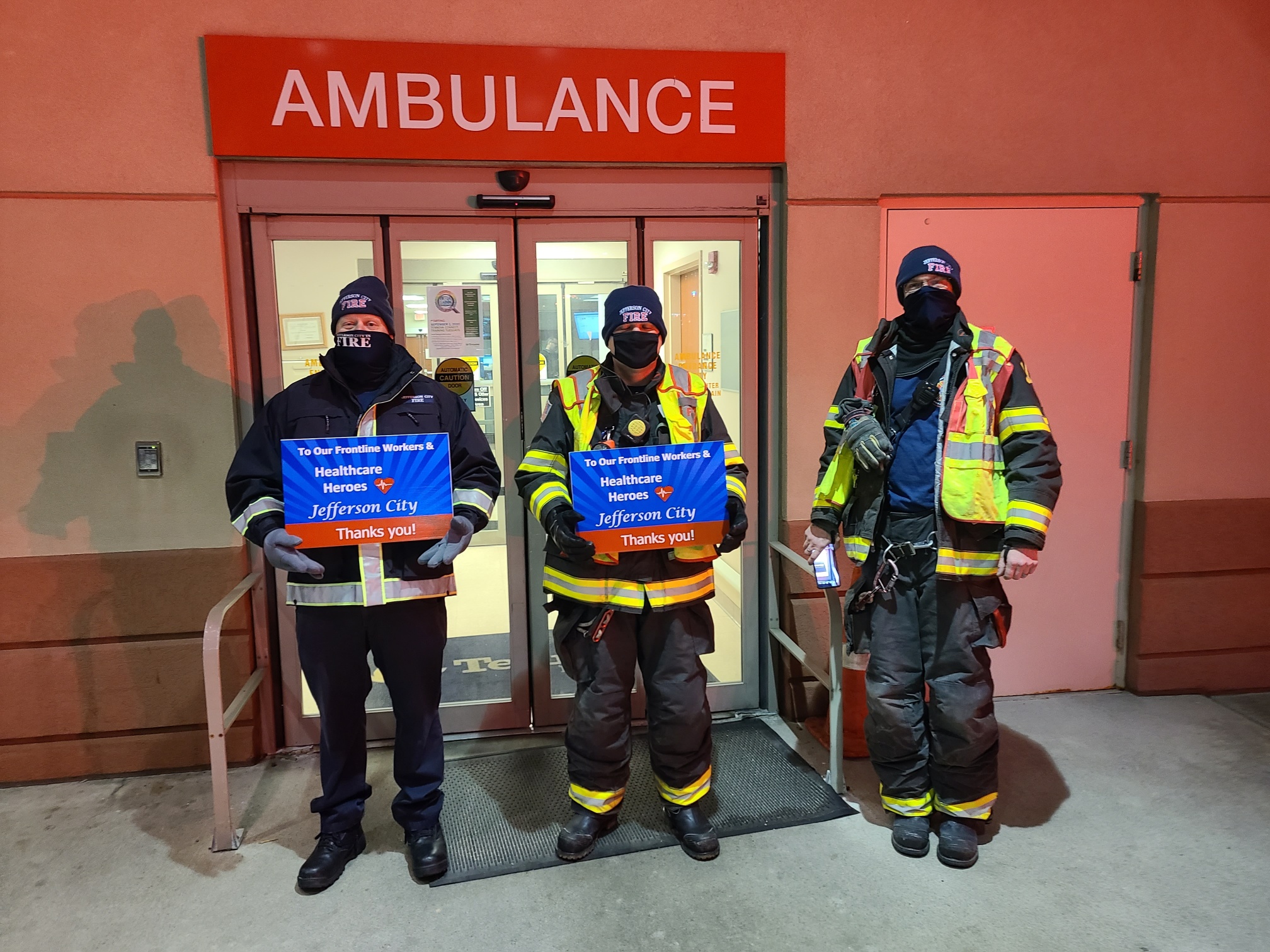 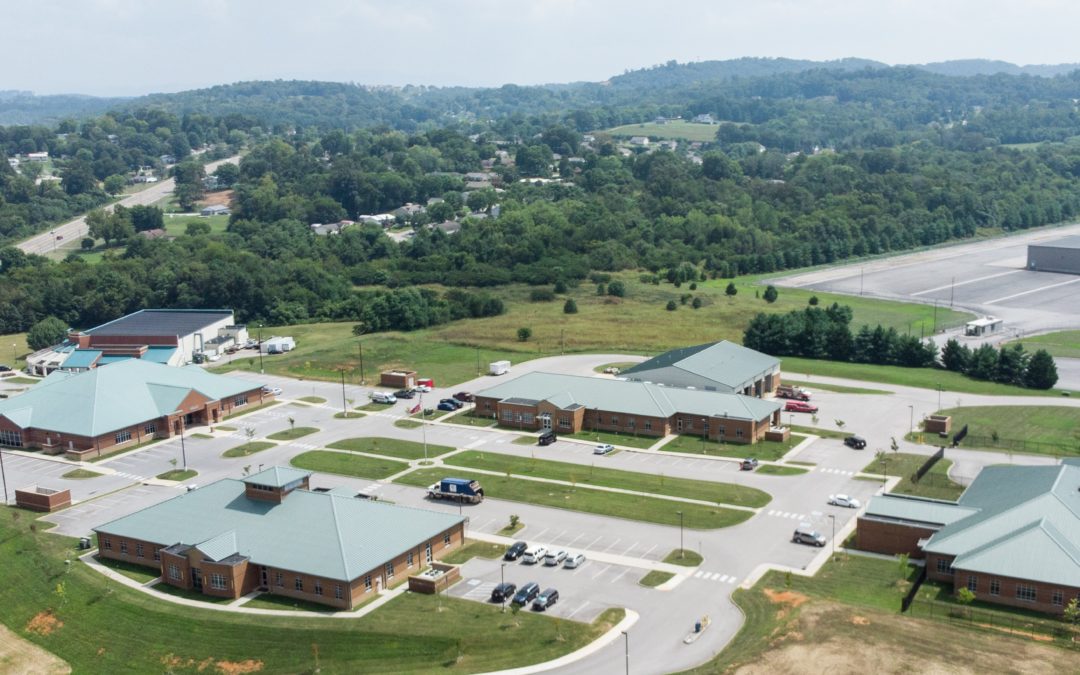 Those who knew and worked with local attorney Mike Kerr received news of his passing with deep grief. He passed away suddenly Tuesday following a brief illness.

Memories shared on Facebook included comments about his pleasant demeanor, sharp wit, interest in University of Tennessee sports and enduring love for his wife Cindy, with whom he celebrated a 30th wedding anniversary on December 15.

“Mike was just a wonderful person,” said John Johnson, city manager for Jefferson City, for which Kerr served as city attorney for 21 years.

The city administrator said his friend was the ideal person to serve as counsel to Council, as he was even-keeled and not prone to being upset or demonstrating anger.

“He never got excited, he always had the same temperament,” he complimented. “And one of the things I will always remember about him is when he would say to me, ‘John, it’s not time to worry. I’ll let you know when it’s time.’”

Unlike some lawyers he has seen in the course of his municipal administrative career, Johnson said Kerr understood what his position for Jefferson City did not mean as well as what it meant.

“He was a great person in that role, and he served the City without seeing himself as the sixth member of the City Council – and I’ve seen plenty who cannot do that.”

Bob Ogle first met Kerr when the New Market native wanted to find local employment and return home from Asheville, North Carolina. He had acquired trust work experience in banking as well as working with a small law office there.

Ogle hired him as an addition to his Jefferson City legal practice, recalling that his friend “was a detailed, client-oriented lawyer who spent a lot of time with them.”

“Mike was one of the good ones,” the judge said. “He is one of the individuals that I never heard anyone say a bad thing about.”

Though each moved to his own practice, they stayed in contact through occasional phone calls and texting one another often. Some calls and messages confirmed that the Kerrs continued to love Gospel music and that they were regular attendees at Gatlinburg’s annual Gaither Family Fest.

“He could take an everyday event and find some humor in it,” Repass said. “And in some ways he could be like Andy; he was just so easy-going in his ability to just navigate the ups and downs of life.”

Having learned of his friend’s unexpected death earlier in the day, he noted two activities that he is sure won’t be the same in coming days.

“The courtroom is going to be an empty place with him not there and I think it’s going to be difficult for me to watch Andy Griffith,” Repass surmised.

Johnson said the City will look for a way to honor its longtime counselor even as it undertakes the task of locating his successor.

“We will look at the process and Council will make an appointment. But this is for sure: he’s going to be hard to follow, I can tell you that.” 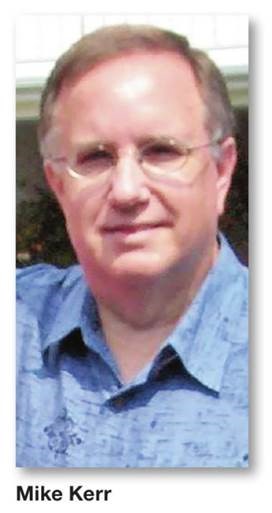 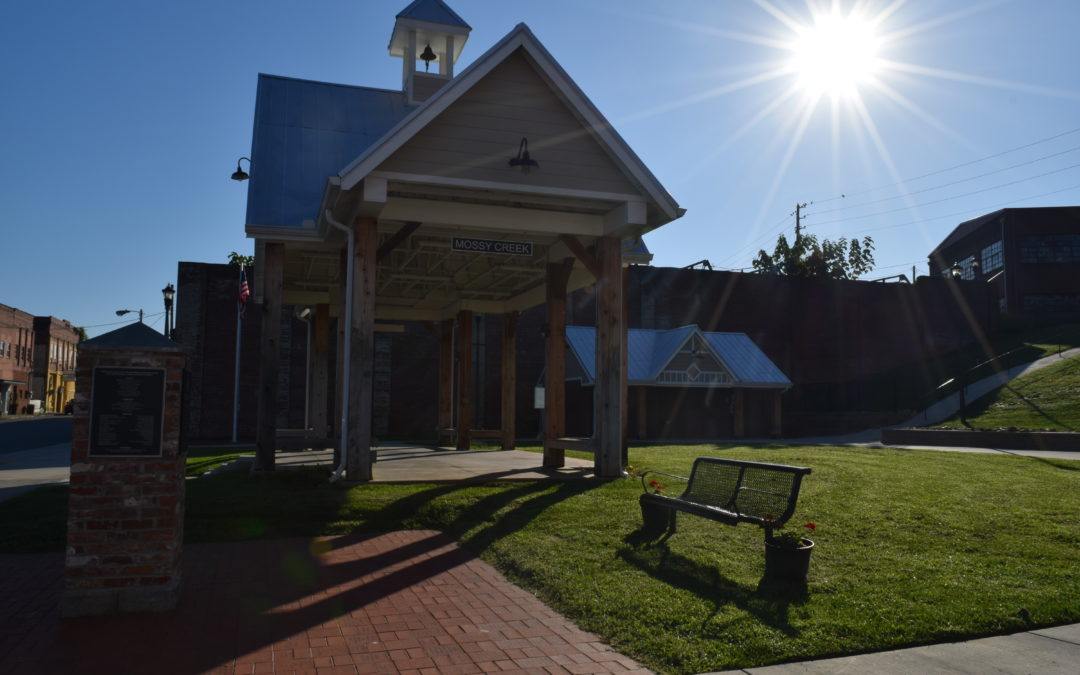 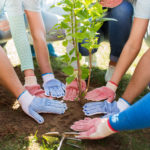 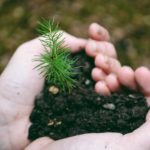 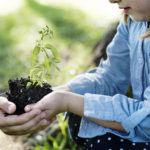