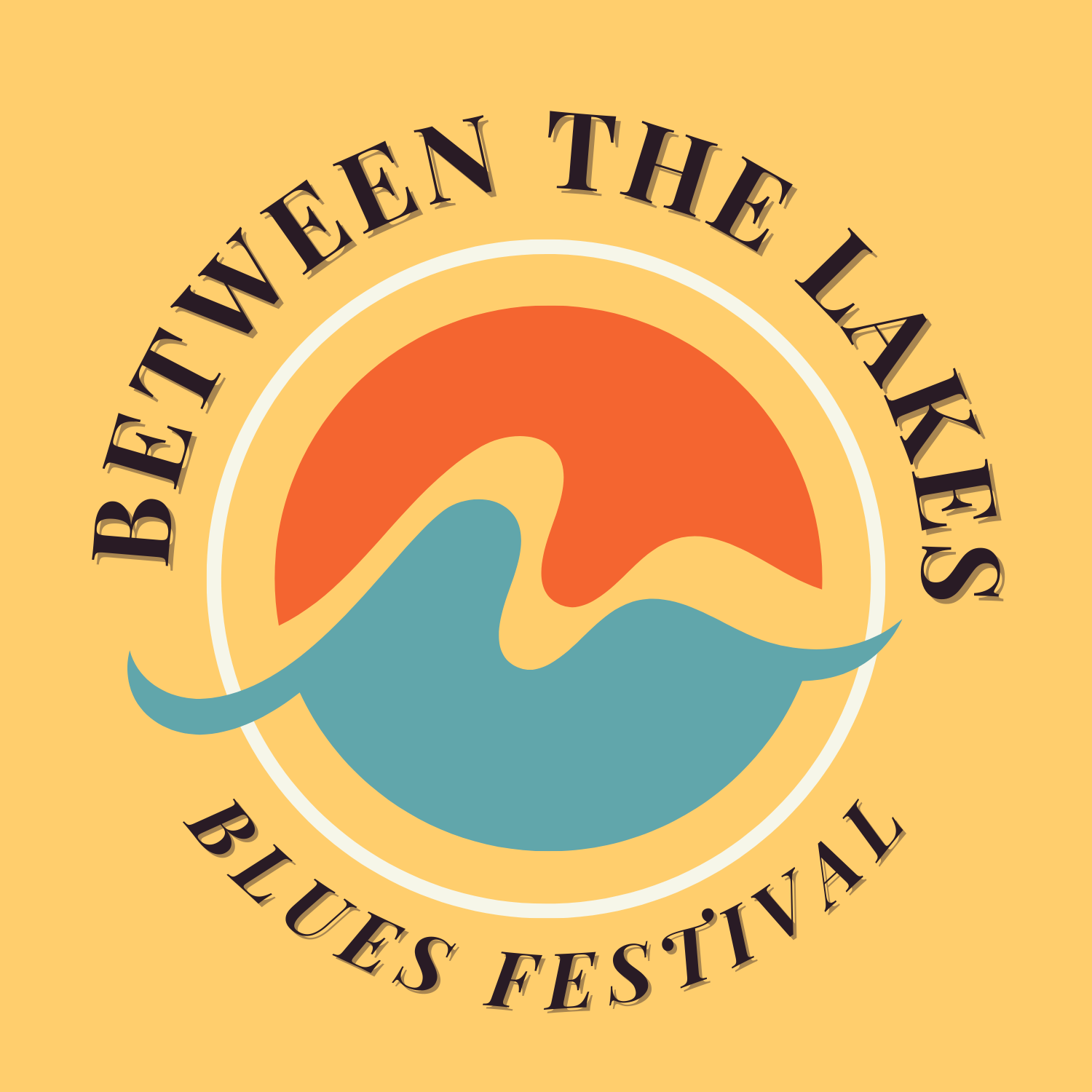 Between the Lakes Blues Festival

Tennessean Billy Crawford and his band, and Ray Beltran & Blue Max to be the opening acts for Wayne Baker Brooks at the first annual Blues Between the Lakes Festival in Jefferson City, TN.

JEFFERSON CITY, TN – Sounds of the Blues are coming to Jefferson City at the historic Mossy Creek Station on Friday, October 7th, 5:00 – 9:00 PM. The event featuring internationally touring artist, Wayne Baker Brooks will be the start of a new music festival that is planned to take place annually in Jefferson County, TN hosting some of the top names in Blues Music today.

Blues Between the Lakes is pleased to announce the opening act of this year’s concert event — the Billy Crawford Band. Crawford, a native of Bristol TN, has been making a huge blues noise in the birthplace of country music. Billy grew up playing bass in church, then gained an early hard-rock pedigree on electric guitar, but for the past three decades, he has turned his six-string action toward the blues. He has toured with Blues legends including Deborah Coleman, the Vaughn Brothers “Double Trouble, and still occasionally plays with Wallace Coleman.

A fixture in the Mountain Empire for the last two decades, Billy Crawford has come “full circle,” back around with his band, and now his son, to imprint on the Blues world. In fact, the band released an album in March of 2020, “The Shape I’m In.” With 12 songs ranging from blues to rock. The album perfectly encompasses the band’s style and gives Blues Between the Lakes a lot to look forward to!

Artist Wayne Baker Brooks commented, “I am looking forward to coming down and helping start a great festival in such a beautiful area as Between the Lakes in Jefferson County, TN.”.

Blues Between the Lakes will begin at 5:00 P.M., Friday, October 7, 2022, at the Mossy Creek Station Venue located in historic Downtown Jefferson City. Richard Hall says: “As a board member of the Mossy Creek Foundation, we are looking forward to being a part of this great event. Everybody is going to have a good time!” Blues Between the Lakes is also featuring a local favorite Food Truck, BBQ 865, where they will be serving some of the best BBQ East Tennessee has to offer.

This year’s festival is free admission, and more information can be found on Facebook at Blues Between the Lakes, or on their website https://www.bluesbetweenthelakes.com/.

Blues Between the Lakes would like to say a huge thank you to presenting sponsor, Twilight Contracting Corp., as well as all their partners for making this event possible, including Jefferson County Tourism Department, The Mossy Creek Foundation, The Smoky Mountain Blues Society, Smoky Mountain Grip and Lighting, Mossy Creek Financial, Regions Bank of Jefferson City, Lavishly Local Social Media, Hampton Inn Dandridge and the Mossy Creek Roasting Company. Mark Havely of G.R.I.T.S. from Dumplin Valley will provide sound and backline, making for a spectacular show!